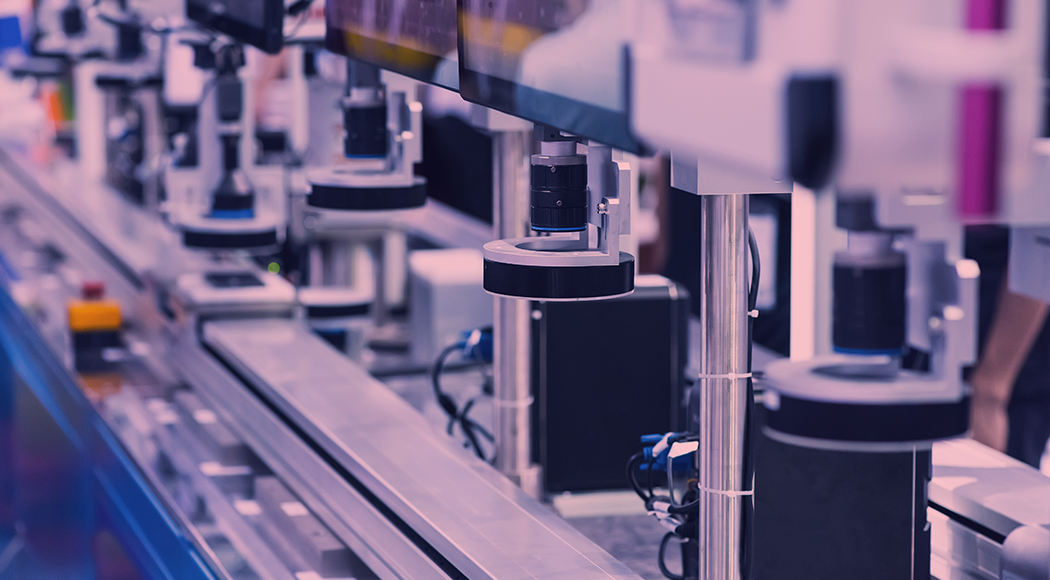 The task seemed clear. A global standard SAP-introduction, over several years, at 40 locations. But why was the start so sluggish? The analysis revealed that there was much more behind the introduction than "just a system”. The locations spread around the world had different processes, responsibilities, resources and maturity levels, and on top of it all, very different cultures. The solution was divided into two. A needs analysis supplemented an upstream cultural analysis, and the process was expanded. The operative implementation was discussed in detail with the customer and then, at his request, was handed over to him. Now, every introduction is tailored to the country and its people and thus, runs much smoother and more successful. 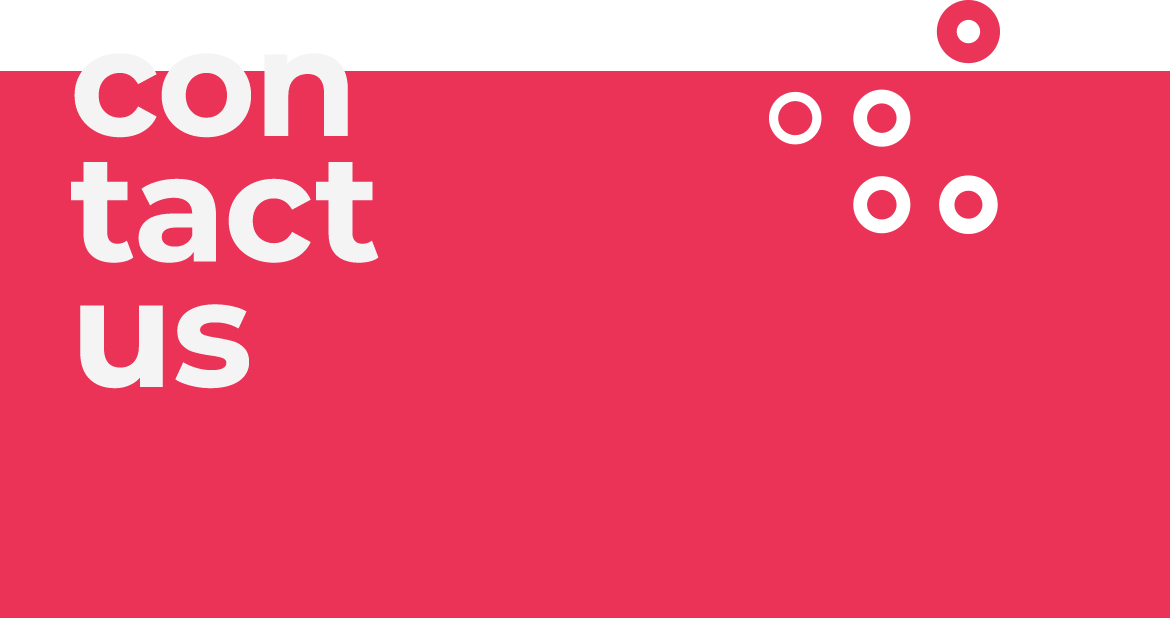